Playing the high-energy, danceable, genre-jumping sounds of New Orleans music, rooted in funk and R&B, Reggie Houston's Crescent City Connection is designed to get you on your feet and dancing! 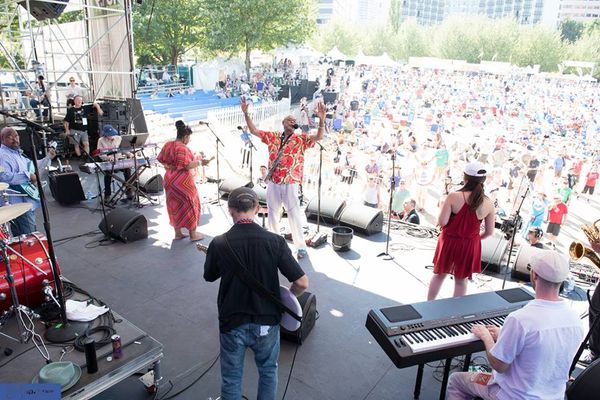